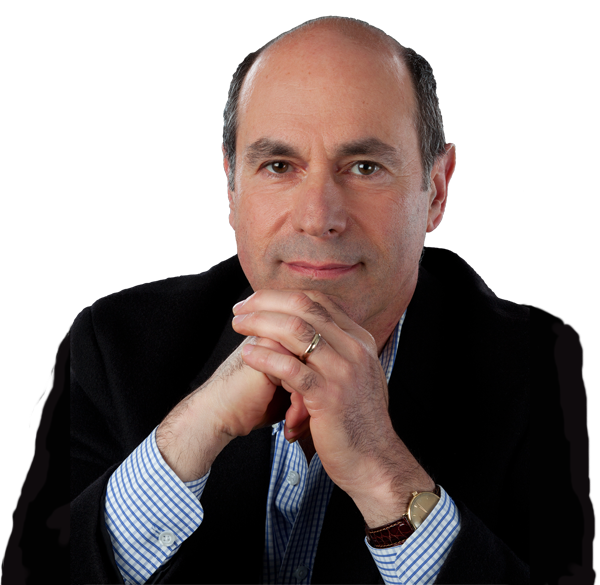 Dr. Weiss is a leader in bringing No-Scalpel Vasectomy to Canada. One of the first two physicians trained in Canada, he began using the no-scalpel technique in his practice in 1992 and averages about 70 procedures per week. In all, he has performed over 57,000 no-scalpel vasectomies. In addition, in 2002 Dr. Weiss developed and refined the no-needle Jet Injector method of local anesthesia now used in Canada and around the world. Dr. Weiss received training in no-scalpel vasectomy with Dr. Philip Shihua Li, Microsurgery Instructor at Cornell and researcher at the Population Council. Dr. Li collaborated with Dr. Shunqiang Li, the originator of No-Scalpel Vasectomy, and helped develop the improved anesthesia technique, vasal block. Dr. Weiss is Clinical Assistant professor of Medicine at the University of Ottawa, President of No-Scalpel Vasectomy Inc. and past President of the medical staff of the S.C.O. Hospital. He practices at The Ottawa Hospital General Site. He has appeared on national television and radio and has been interviewed by many Canadian and international newspapers and magazines including the Globe & Mail, The Toronto Star, The Ottawa Citizen, The Ottawa Sun, Chatelaine, Esquire, Wired and others. Dr. Weiss has trained most of the physicians in Canada who practice the no-scalpel vasectomy technique.