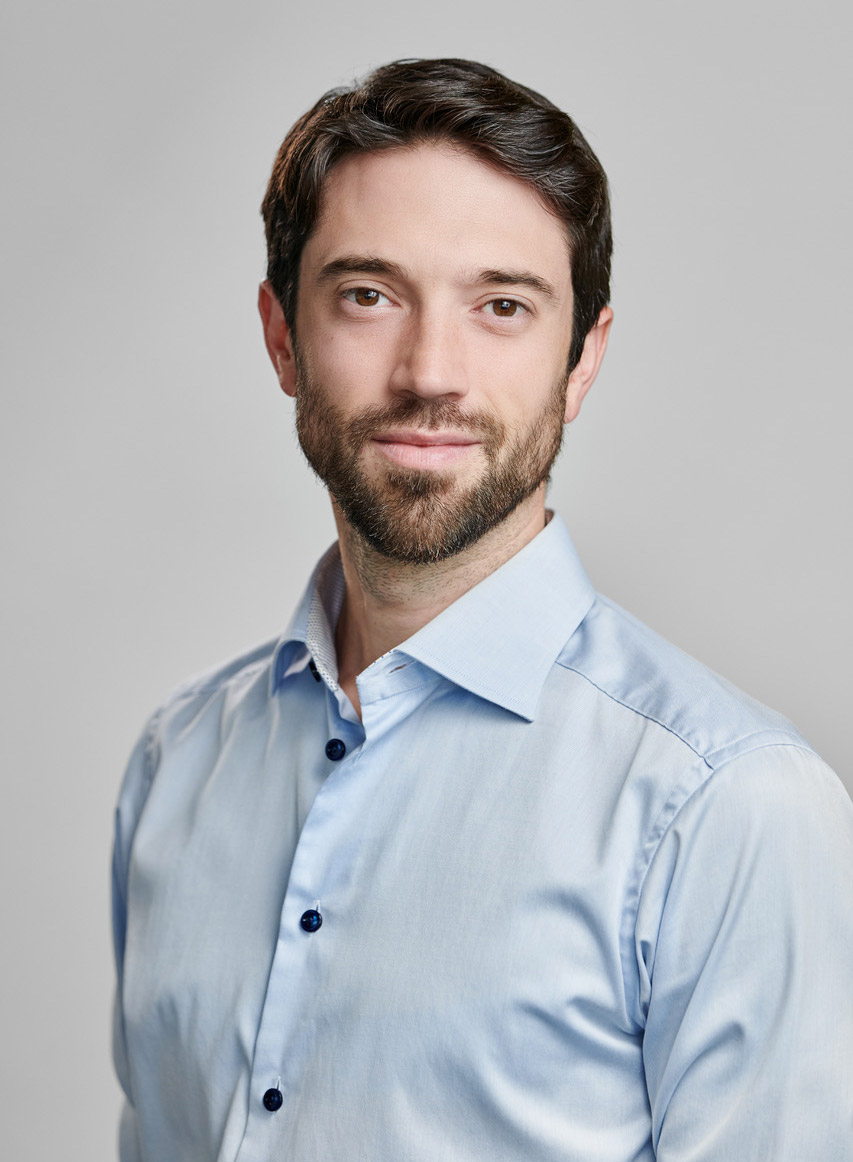 Dr. Jean-Philippe Bercier has performed thousands of vasectomies since 2015. Between 2012 and 2018, Dr. Bercier was a family doctor in Hawkesbury, as well as a hospital-based physician and obstetrician at the Hawkesbury & District General Hospital. He has taught many students and residents as an associate at the University of Ottawa’s Faculty of Medicine. He has been specializing in minor urological surgeries since 2018.

Dr. Bercier completed a bachelor’s degree in biochemistry at the University of Ottawa in 2006 before studying medicine and completing a MD with honours in 2010.

In 2015, Dr. Bercier began training for no-scalpel, no-needle vasectomy procedures under Dr. Doug Stein, a certified, world-renowned urologist based in Tampa Bay, Florida. Since completing his training, Dr. Bercier has performed over 3,000 vasectomies in three clinics in Ottawa, Hawkesbury, and Montreal. In 2019, he collaborated with Dr. Ronald Weiss to fine-tune his technique before training under Dr. Stein again, this time to learn how to perform in-clinic vasovasostomies.

Dr. Bercier is part of the World Vasectomy Network, working with No-Scalpel Vasectomy International. He travelled to Cap-Haïtien, Haiti, in December 2019 to set up contraception clinics and teach the no-needle, no-scalpel technique to local doctors.